Less than a year working at Walt Disney World, Kenny Paone lost the feeling of any magic in the summer of 2016. 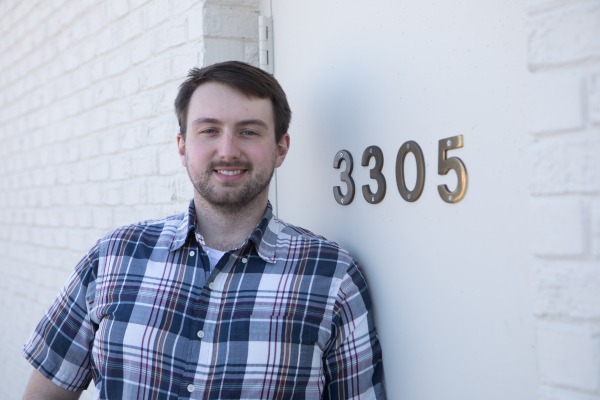 Kenny Paone took the “idea … for an entertainment space and just translated it directly into a (work)shop.” (Photos/Steve Babin)

The infamous Pulse nightclub shooting that killed 49 in Orlando dominated the news. Days later, a 2-year-old toddler was dragged into water by an alligator at Disney World and killed. There were other headline-screaming deaths.

Against that backdrop Paone, working in the entertainment sector of Disney World, was among workers whose hours would be reduced because the company’s Shanghai project was behind schedule and over budget.

The Sunshine State didn’t appear too bright for the native Huntsvillian at the time.

“Shanghai Disneyland was being built at the same time,’’ said Paone, Grissom Class of 2014, who is preparing to open 24/7…

More than 1 million vaccinated in Ky.