Former KKK Building Could Serve as a Memorial to Anti-Racism

FORT WORTH, Texas —The city of Fort Worth, like many cities in the south, has a history of hate.

Just two miles from city hall stands a four-story building at 1012 N. Main St. that serves as a reminder the city was once home to one of the strongest Klu Klux Klan communities in the country. The building used to be an auditorium and headquarters for the Fort Worth Klan, also known as Klavern (lodge) no. 101. The structure is believed to be the last standing building purposely built for the KKK in the country. 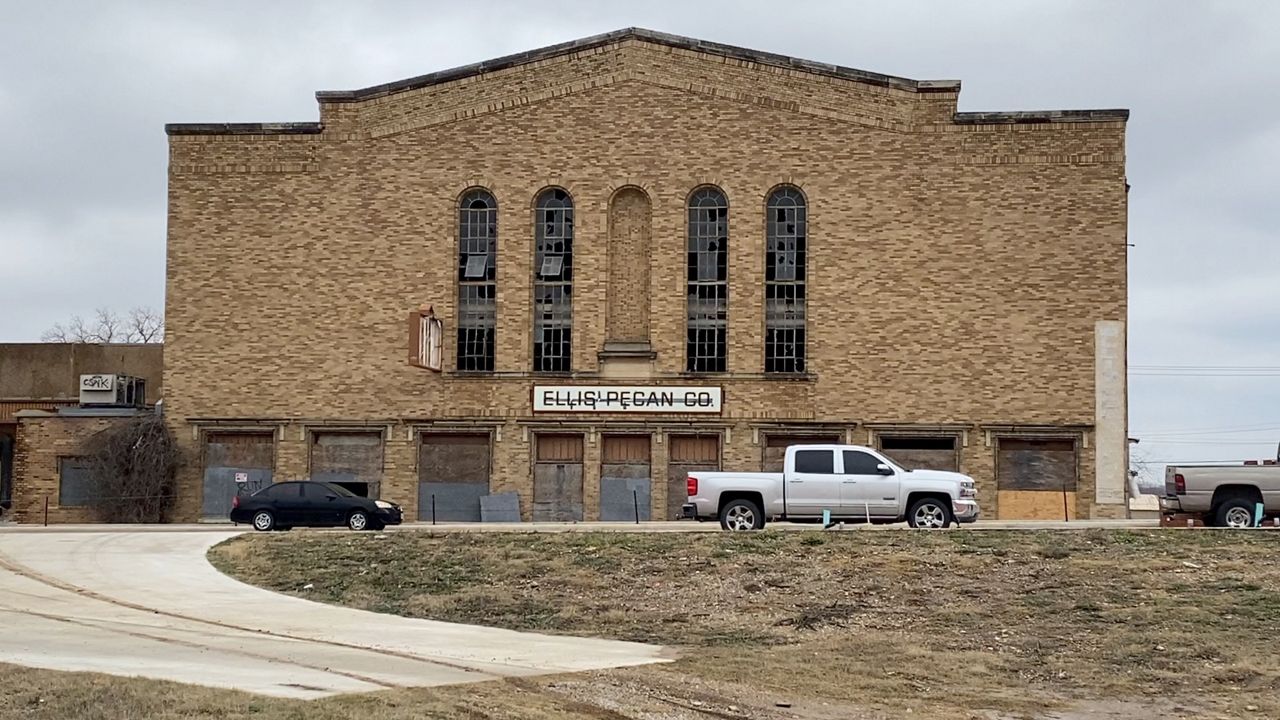 The building at 1012 N. Main Street was once a Klan meeting place. It’s believed to be the last standing purpose-built KKK building in the country.

In Rutland, tied race for alderman is resolved between the candidates

The The OpEx Prize Competition launches in Ghana