The secret to makerspace success: Inside Idea Foundry’s ‘Montessori school for adults’ 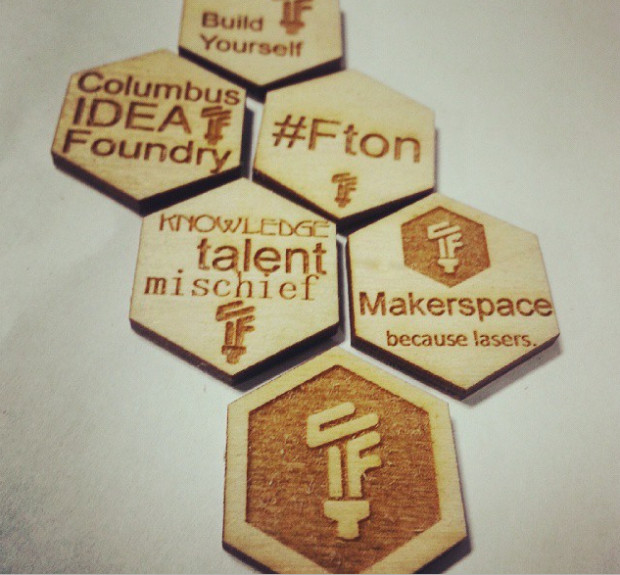 COLUMBUS, Ohio — This Midwestern city may just be the heart and soul of the maker movement. Its techies, artists, welders and machinists have earned international acclaim for their work, which includes everything from handheld 3-D scanners to drones that sense leaks in oil pipelines.

“I firmly believe we can plant the flag as the capital of the maker movement,” said Columbus’s maker maven Alex Bandar during a Columbus Startup Week session on Thursday.

Bandar is the leader of the Columbus Idea Foundry, the engine of Central Ohio’s maker community. The Idea Foundry has nearly 800 members and occupies a 60,000-square-foot former motorcycle warehouse. Bandar — who holds a PhD in materials science and engineering from Lehigh University and started the Idea Foundry in 2008 — said it’s the largest makerspace in the world.