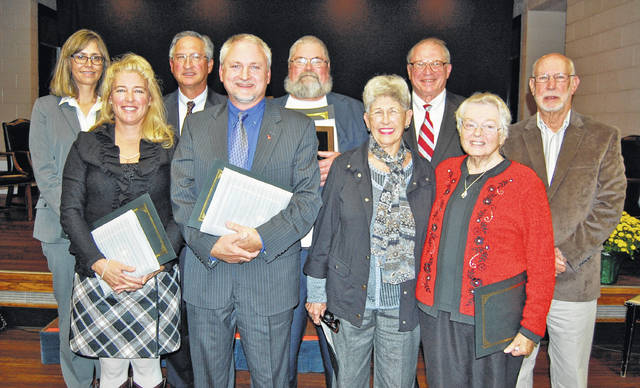 The Surry County Sports Hall of Fame and Ring of Honor has worked to enshrine the greatest local sports figures ever since its inaugural class was announced in 2006.

There have been 140 county athletes, coaches, teams, administrators and influential community members honored as members of one of the two exclusive groups.

With last year’s induction of six individuals, the Hall of Fame now features 100 members. The Hall is dedicated to individuals and their respective accomplishments. Members of the Hall of Fame include a slew former college athletes, coaches that are renowned statewide, some of which are still active, and administrators that helped promote athletics of all kinds.

The Ring of Honor can feature either individuals or a group. This includes record-setting teams of the past century as…