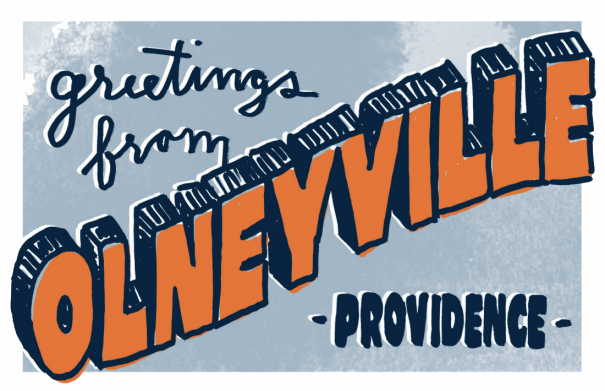 Providence doesn’t just have an arts scene that’s impressive for a city of its size—which, if you’re counting, is slightly smaller in population than Worcester but slightly larger than Springfield. Providence has an impressive art scene, full stop. And it’s worth the hour’s drive to explore it.

Visitors come to the city for theatre performances and fine dining downtown, where the most ambitious culinary undertakings sometimes get the attention of the Boston press. They might take a historic walking tour on the East Side of places like Benefit Street, with its concentration of perfectly preserved early American homes, or stroll by the Providence River during WaterFire, the art installation that illuminates the Providence River on summer nights. 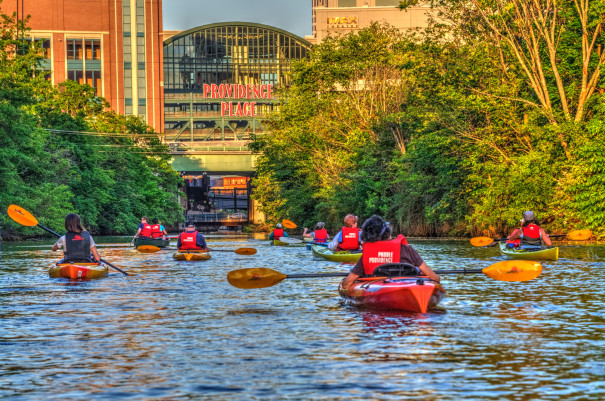