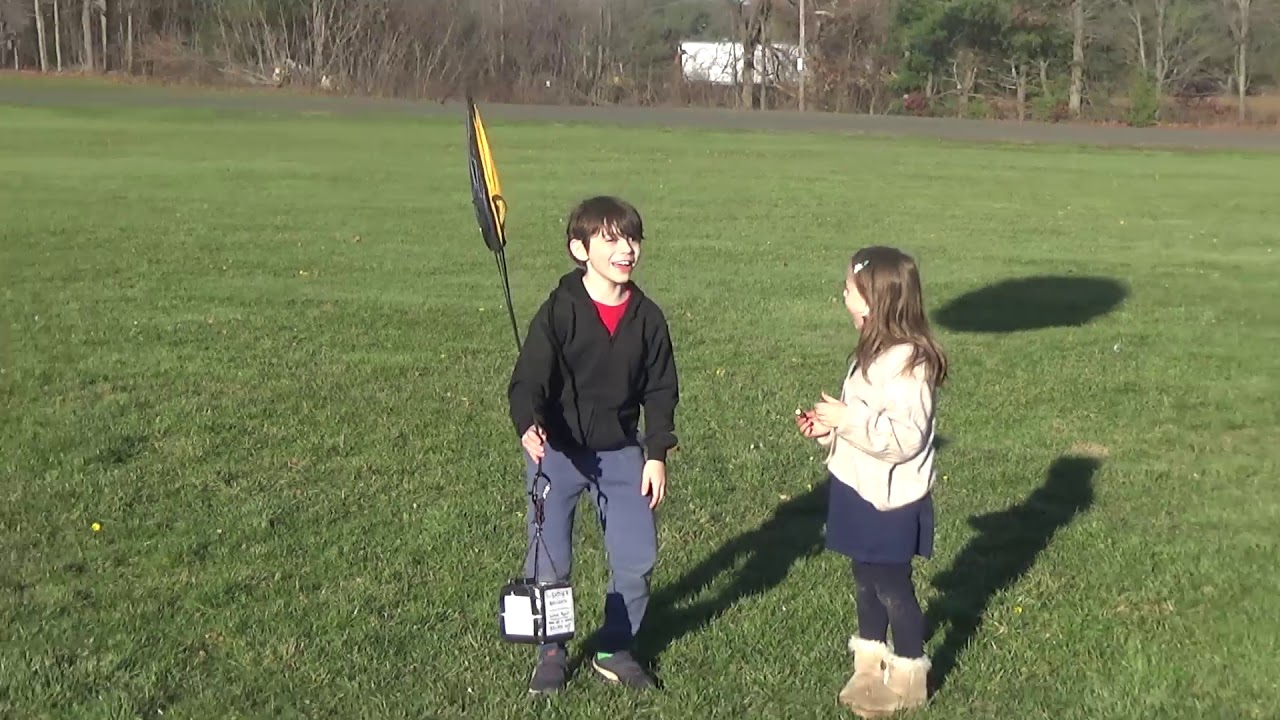 MEDWAY — Keyboard keys clatter rapidly as Max Kendall taps away at them, one handed, his fingers appearing to glow from the electric blue and purple lights emanating from underneath each black square.

The sound is accompanied by the occasional staccato click of a computer mouse he is guiding with his other hand, all the while keeping his eyes trained on one of two screens that take up space on his desk, also occupied by a second keyboard, various cords, lengths of wire, a Pi Raspberry microcomputer and a Pi Raspberry camera.

Lines of code stack up on the screen, following one another in rapid succession.

“You are probably wondering why 5, 4 and 1,” Max surmises without skipping a beat in his inputs. “Those are just initialization values.”

He goes on to explain how the microcomputer he is programming will collect atmospheric data, and how he will eventually…