Baltimore Fishbowl | Could Baltimore get cheap municipal broadband? The city’s first head of broadband and digital equity will have a say. – 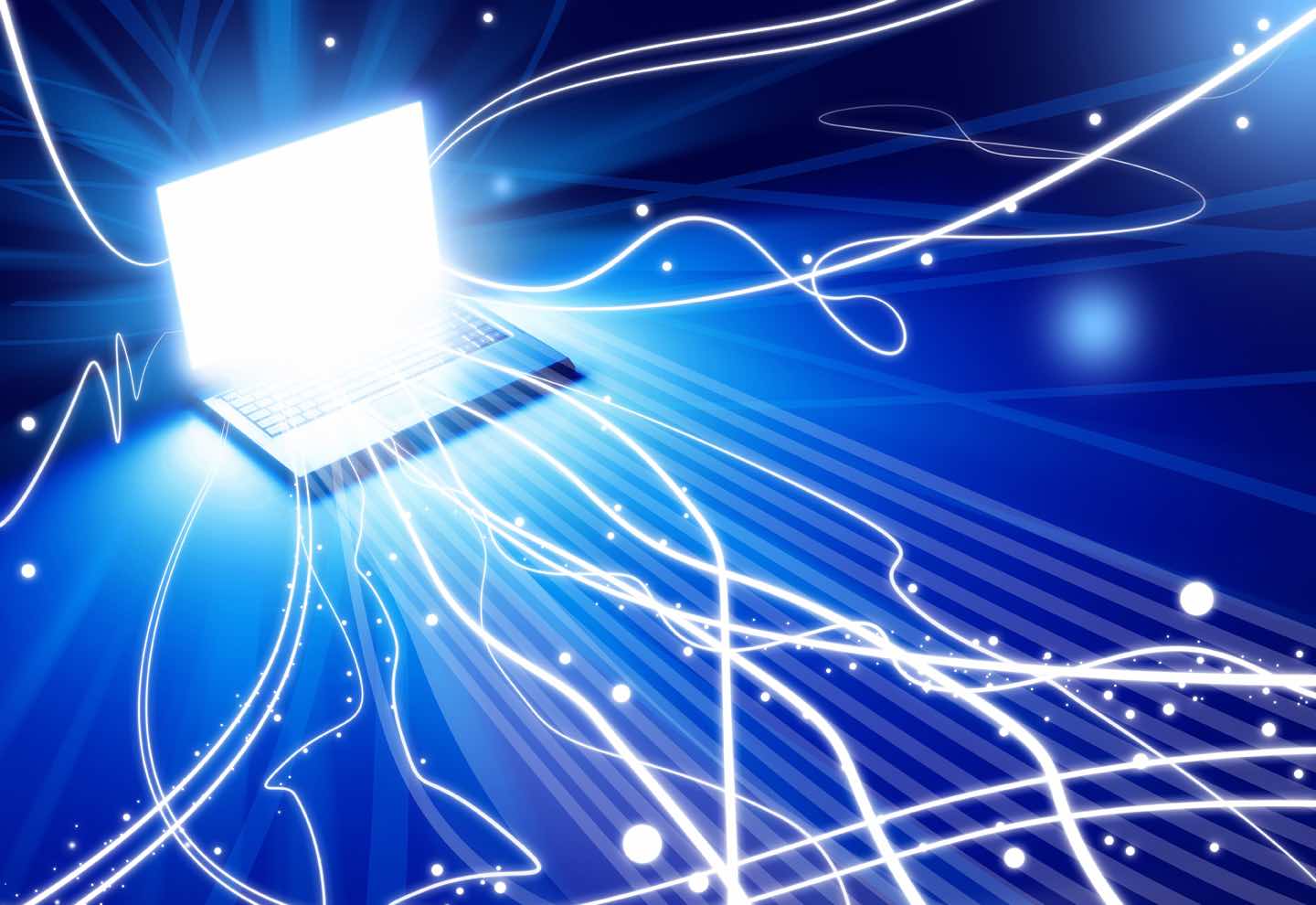 Baltimore Mayor Brandon Scott on Monday announced the appointment of Hardebeck, an experienced leader in local technology ventures. He was the founder and CEO of Baltimore makerspace The Foundery and executive director of the Greater Baltimore Technology Council and Maryland Business Council. Hardebeck also served as Baltimore’s broadband coordinator under forrmer Mayor Stephanie Rawlings-Blake..

“Every Baltimorean must be able to participate fully in the digital economy to reach our true potential as a world-class city,” Hardebeck said in a statement.