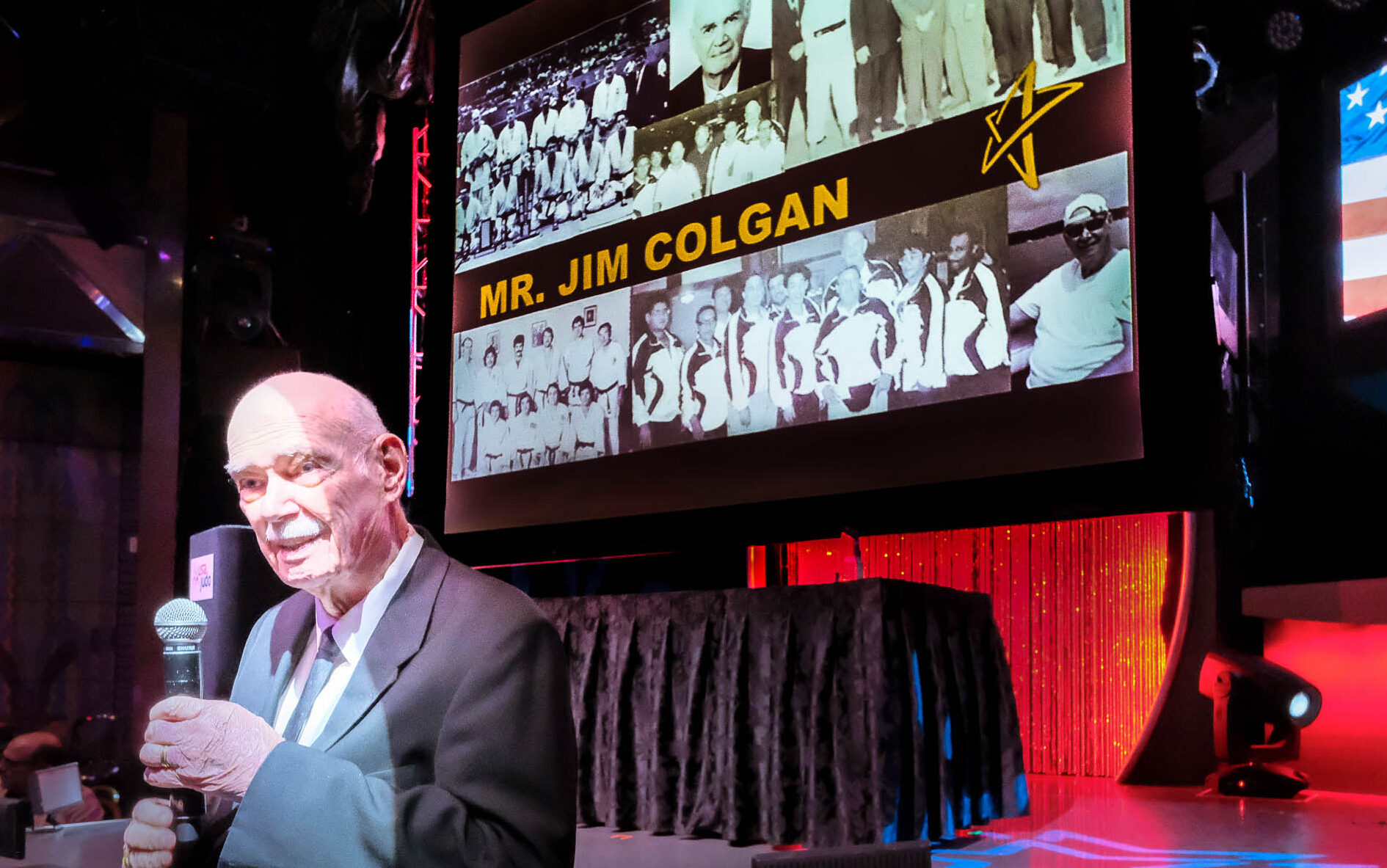 James Colgan, at his induction ceremony into the USA Judo Hall of Fame in 2019. (USA Judo provided photo)

James Colgan, 89, of Elk Grove Village, a heavyweight in more ways than one, passed away Monday, Dec. 28.

Starting in 2004, he served on the Elk Grove Village Public Library Board. On his passing, another national organization also felt his loss, USA Judo, which inducted him into its hall of fame in 2019.

Colgan was laid to rest at St. Michael the Archangel Cemetery after a private service at St. Julian Eymard Church in Elk Grove Village on New Year’s Eve.

He was a “big presence” on the library board, its current President TR Johnson said. He was tall in stature, had a big voice, and was a “larger than life” figure in many ways, library Director Debrah Nelson added.

In 2014, he became chairman of the library’s buildings and grounds committee and had served as board…

Hillsborough shuts library due to coronavirus

High Schools, Businesses, and Nonprofits come together for the first annual Adapt-A-Toy Hackathon in November 2022