Remolding Whiteclay: A Once Bleak Bordertown Becomes an Oasis for Oglala Sioux Artists 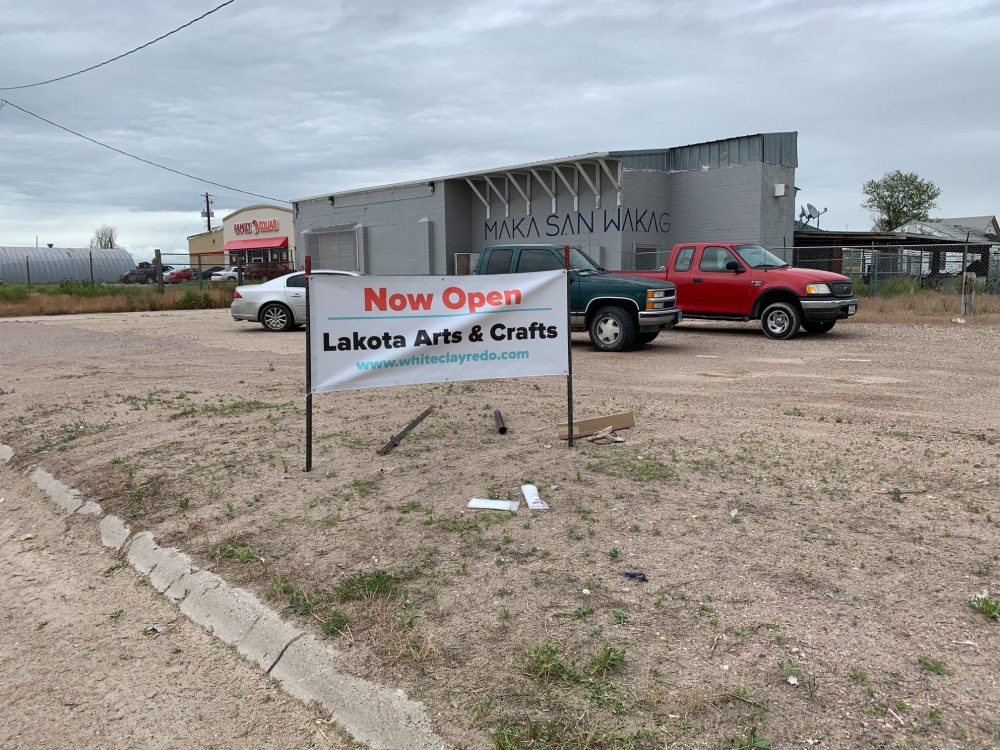 WHITECLAY, Neb. — “The Skid Row of the Plains.”

For decades, that painful title aptly described Whiteclay, Neb., a border town that thrived off an exploitation-based economy.

“It was like a boulevard of broken dreams. Since the Reservation is dry, there was a lot of outside drinking. It was very visible,” said South Dakota State Senator Red Dawn Foster (Oglala Sioux). “It set the tone of what you‘re expecting the lives of the people on the Reservation to be like. It shaped self identity and…

Engineering Success in the Virtual Classroom