Analog art for a digital world

Analog art for a digital world

TAMPA, Fla. – We live in a digital world but some folks are still about the old way of doing things. At Labyrinth Studios in Tampa, they are resurrecting an ancient art form.

Labyrinth is part of the community maker space in 11 Studios, sitting alongside retail galleries, print shops and art studios.

Ali Norman showed us how they use some of the oldest techniques for printing, including etching, lithography, and letterpress. 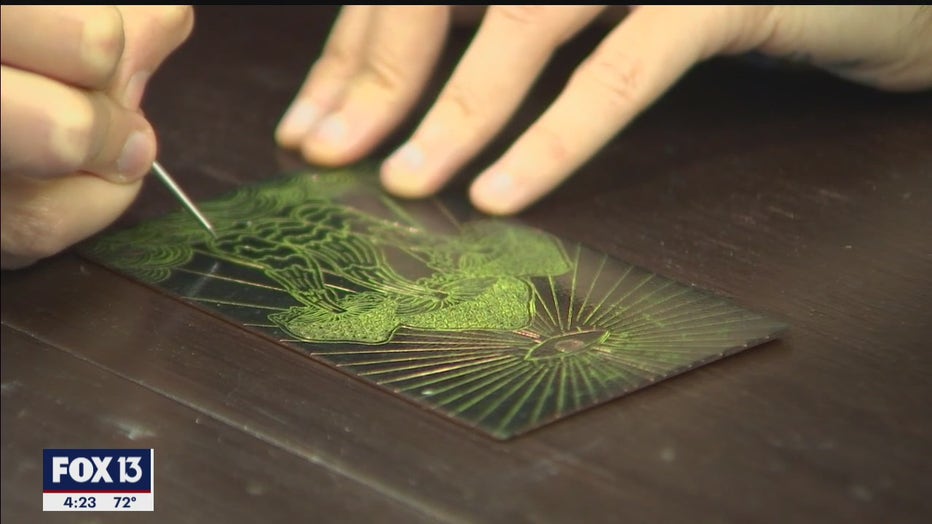 “Hard ground cover etching is a process that hasn’t really changed much since the 1600s. It’s really fascinating,” Norman explained. “It’s still a relatively antiquated process, and we still do it the old-fashioned way.” 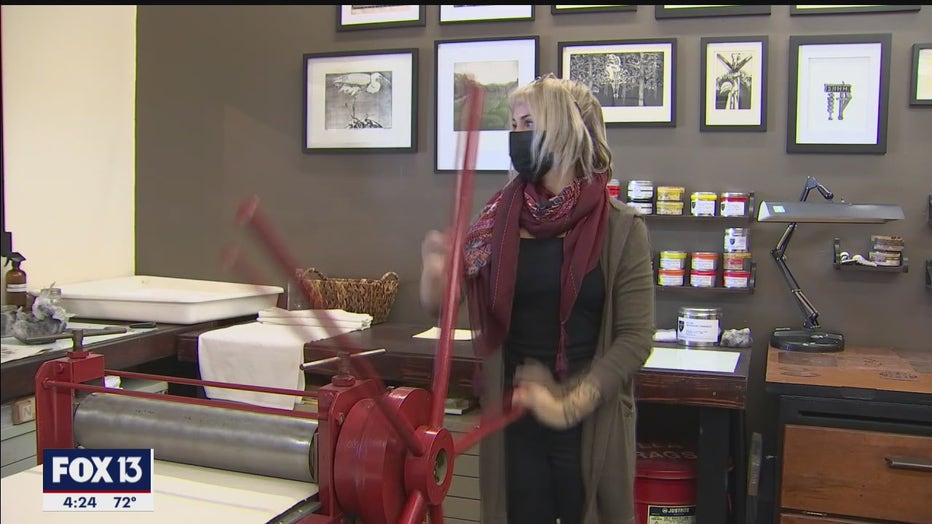 “We live in this incredibly technological world right…